Although the HK team lost to a Guangdong selection in the 37th Interport Cup in a fairly close race (0-1 on aggregate), the young squad left a good impression, which could be the first omen of a promising future. With around 3,700 visitors in Mong Kok Stadium on January 4th, it was also one of the biggest crowds supporting local football in the current season. Among the youngsters of HK were talents such as Leung Nok-hang, Augusto Leung and Chuck Yiu-kwok. One of the darkest moments of the evening was an unnecessary harsh tacke by Guangdong captain Lu Lin, which left HK forward Wong Wei (YFCMD) with a broken leg. After Lu hadn’t been sent off, the fans made sure that he wouldn’t forget this ugly scene for the rest of the game. 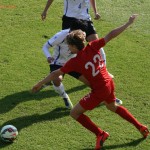 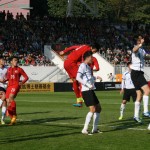 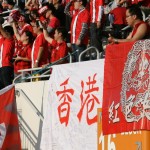 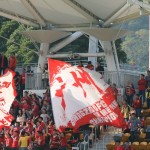 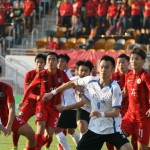 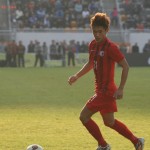 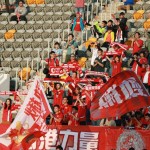 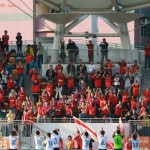 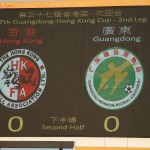